Sharing about Product Management. In love with humanity, software and technology.

I had the privilege to be at Citrix Synergy in 2010 which was an extraordinary experience for me not only because I’ve been the first time in the US also because of being in San Francisco with so many IT folks around using Apple devices. At this time the #Apple #iPad was just released and all #Apple stores (reseller included) around the bay area were sold out. At this point of time I didn’t realize the  value of using a tablet device, it was more like a gadget for me. My view on Apple changed when my boss Oliver decided to buy iPhones for our department in the same year. The iPhone 3GS was my first device  from Apple and completely changed my behavior. Then my employer Matrix42 decided to loan all employees iPads in 2011, what changed my behavior in the way I consume and create content again. Since 2010 the company provided me a Dell Latitude E6510 which I am still using till today.

After having the chance to visit all Citrix Synergy’s since 2010 in a row I always was impressed by the high number and usage of Apple notebooks. In #Germany the distribution of Apple devices is rarely, and since those religious wars between Linux, Windows and Macs, I was a Microsoft follower.

I never felt to buy a Mac or missing something without it. This changed through to my influence of my colleagues and participating Citrix Synergy’s as well. So I decided to buy my first Apple MacBook Pro 13″ after Citrix Synergy 2012 in Germany, because of the need of a German keyboard. What I didn’t was aware of was the WWDC; Apples Developer conference where they usually present new version and devices. Glad iHorst told me so, that was the point where I owned an Apple MacBook Pro 13″ for exactly 2 minutes after directly sending it back to wait for the new one. But the new Apple MacBook Pro 13″ doesn’t convince me instead I was a little bit disappointed so I decided not to buy it. So then I stopped again.

After talked again to some people again I was looking for the Apple MacBook Air 13″ in the refurbished category and finally the price was fair enough with 15% discount. I struggled again with myself to pay so much money for a laptop but decided on Wednesday to do something good for me. After buying my last desktop PC in 2000/ 2001 this is the first time since unbelievable 12 years that I bought myself a computer and an absolute novelty I bought an Apple.

I will try to continue to report about my experiences with the Apple MacBook Air and if I will be able to replace the Dell Latitude W6510 for work. So this is the beginning of my new era of #BYOD (Bring Your Own Device) to work or either #BYOA (Bring Your Own Apple) device. In parallel David K. Johnson is writing about his experiences about using a Dell XPS 13″ in parallel with his Apple MacBook Air 13″ – so he is vice versa ;).

P.S.: Today one year ago Steve Jobs past away. I bought the Apple MacBook Air and wrote the post today. Contingency, fate or only just nothing. 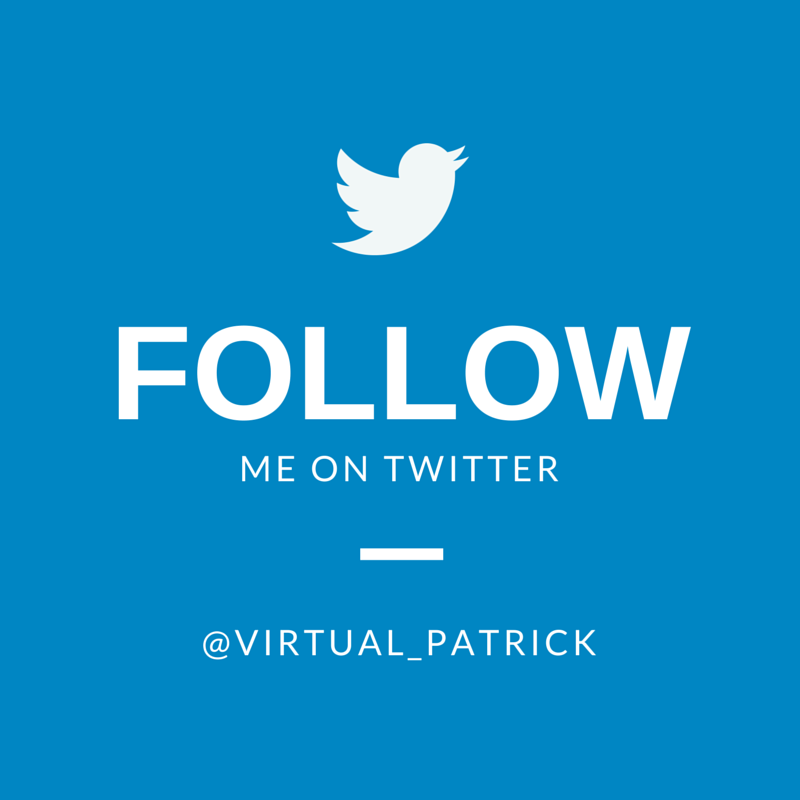